Email ThisBlogThis!Share to TwitterShare to FacebookShare to Pinterest
Labels: Thoughts and Muses, What I'm Reading

A couple weeks ago, David and Theresa, his dad, brother, and I all went to Toronto for a buck show and then shopped in the mall. I had a great time for the most part. We really didn't find any sales or cute things--at least I didn't!

Anyway,  Theresa and I were passing one of those vendor guys that sit in the center of the mall and the guy tried to stop us to talk. Well, we just kept walking, of course. But on the way back--different story. We were supposed to meet the guys at 1 over by Bass Pro, and we were running late {Dave's dad hates having to wait.} so we were walking super fast and doing our best to zig-zag through the "traffic". Lo and behold, we crossed over and walked right by the bank people--only this time we were much closer to them. The guy jumped out beside me shoving this piece of paper in my face saying a whole bunch of jibber. I told him I wasn't interested. Told him no thank you. But, do you think that deterred him? No way. He GRABBED my hand and PULLED me towards him! I was so shocked! Theresa came to my rescue -- telling me to let's go and finally just pulled me back and said we had to go. I was so embarrassed! 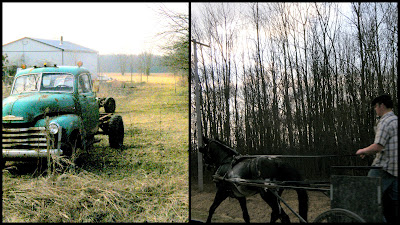 And THEN, Theresa, Dave and his brother Matt, and I went into Stitches. As soon as we got in, I made my way around the store and was standing in the back when this older guy in a suit smiled at me. So, I smiled back. I thought it was a little strange, but decided he must be the manager or owner or something and wanted to make sure I was enjoying my trip? Anyway, I turned back to browsing and when I looked up next, he was standing right next to me with this cheesy grin. He asked if I was shopping. I should have told him no--I'm shoplifting. Duh. I said yes and kept browsing. He then came even closer and asked where I was from. At first I thought he was talking nationality, but then realized he meant what part of the city. {I should have just told him Africa ;} At this point, I realized that he was NOT a part of the store management or even a worker and mumbled London. I then pretended to browse when in reality I was just trying to get to my group before the creep talked to me anymore. By the time I was in front of Theresa, I tried to discreetly ask her if the suit guy was around. At the same moment--the suit-creep came up to the right of me as Theresa bodily moved me to the left. As soon as he saw that I was with them, I gave him a half smile and he left. Theresa later told me that he had followed us into the store and then followed me around while in the store. Creepy!!!! I'm so glad I don't live in Toronto. 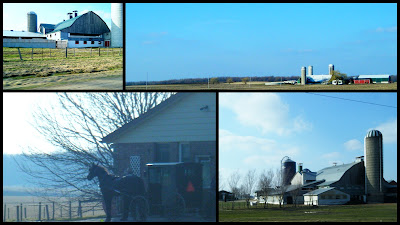 My favorite part of the trip was our drive home. We took back roads and it was just GORGEOUS. Lush scenery, little quaint towns--I loved it. Plus, we saw Amish/Mennonite people and I got to take some pictures {discreetly of course since I know they're not fans of photos.}
We had quite the day--but so much fun.

Last month I took the first course in cake decorating. I absolutely LOVED it. I would love to get into decorating cakes and cupcakes and I have seen so much to inspire me on Pinterest. Plus, I've gotten several books on it :) One of the girls at church asked if I would make her a cake and I decided I would do one for her birthday that's coming up in a couple weeks. I'll post it once I finish. 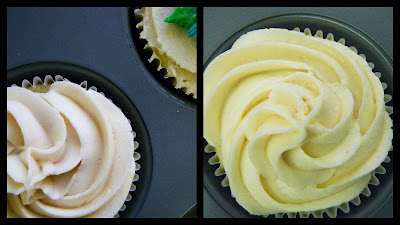 Yay! I can cross something off my list of goals :) Although, I still have much more room for improvement!