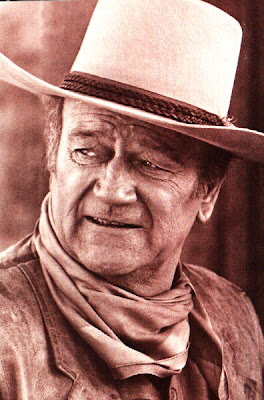 Tonight I experienced something I've only heard about. Every time Feigned Sincerity would talk about her son, Cowboy, impersonating John Wayne, it would crack me up and I'd think, "Awww..that's so cute". But, until tonight, I didn't really know who John Wayne was--except that he was an actor that played in Westerns. 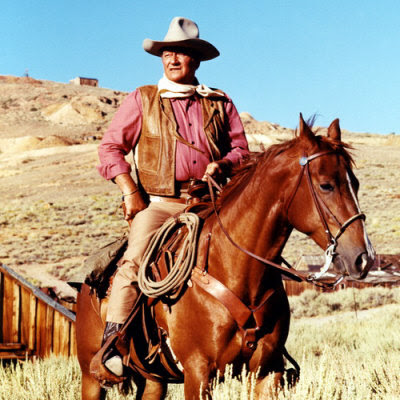 Anyway, tonight I watched a John Wayne film. Hondo. It was interesting...I don't know that I've seen a movie quite like it. 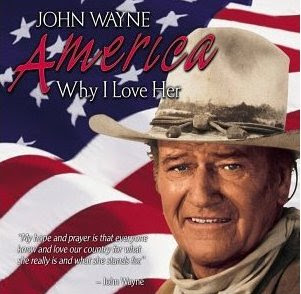 At least now I have a better understanding of who he is :)
Posted by Unknown